Former deputy indicted on charges he had sexual contact with inmate 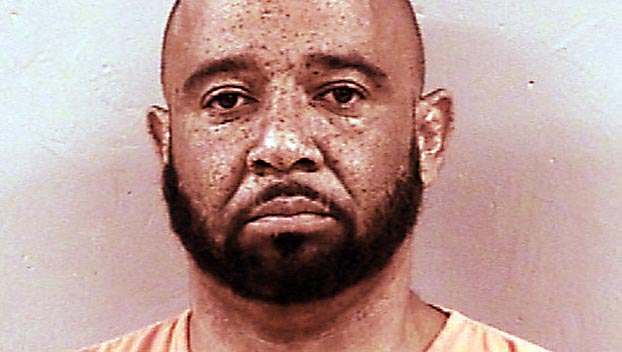 A former Mississippi sheriff’s deputy has been indicted by a federal grand jury for having sexual contact with a female inmate against the inmate’s consent.

Charles Drew Johnson, 43, of Magee, Mississippi, and a former Smith County Deputy Sheriff, was indicted on four counts of having sexual contact with an inmate housed at the Smith County Jail, without the inmate’s consent, announced U.S. Attorney Mike Hurst and Federal Bureau of Investigation Acting Special Agent in Charge Luis M. Quesada.

According to the indictment, Johnson allegedly had sexual contact with the inmate on four separate occasions from April 2016 through November 2016. The indictment also alleges that Johnson’s conduct resulted in bodily injury to the victim and included aggravated sexual abuse.

If convicted of the charges against him, Johnson faces a maximum penalty of life in federal prison.

The public is reminded that an indictment is merely a charge and should not be considered as evidence of guilt. The defendant is presumed innocent unless and until proven guilty in a court of law.