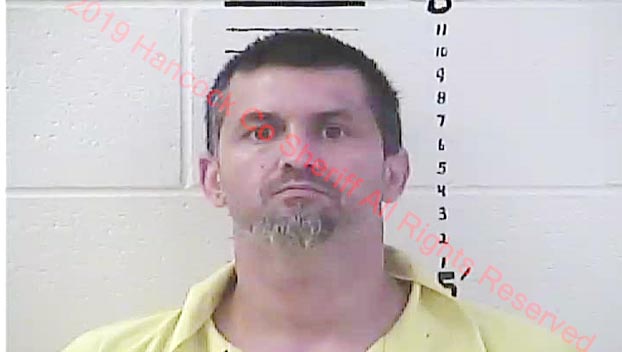 Deputies have charged a Mississippi driver who authorities say took no action to avoid a deadly head-on collision.

WLOX-TV reports Donald Joshua Mauffray was arrested last week for the May 7 crash in Hancock County. Authorities found him at a home in Saucier, about 23 miles (37 kilometers) from the crash site.

Authorities say 67-year-old Ronnie Grant Ladner died when Mauffray hit him head-on. Officials say they have video that shows Mauffray did not do anything to prevent the wreck.

Investigator Glenn Grannan says Mauffray’s license had been suspended for some time prior to the crash.

Mauffray faces multiple charges including homicide while committing a misdemeanor. It’s unclear whether he has an attorney who could comment.

Gulf fishermen on flood damage to fisheries: ‘The light…