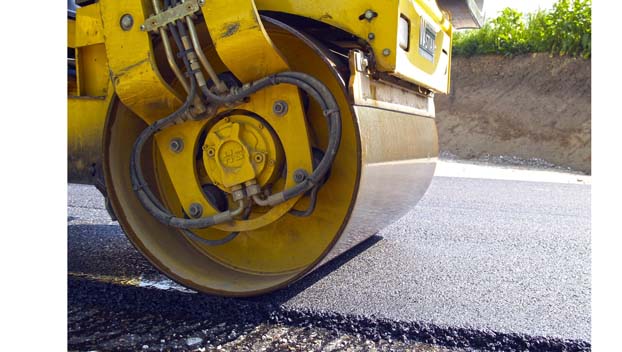 Residents near a college town in northern Mississippi have complained for years about a dirt road connecting two state highways. Now, improvements are scheduled to happen.

The Starkville Daily News reports that Oktibbeha County supervisors on Monday approved a $2.2 million bid for work on Longview Road, with $1 million coming from the county and the rest from the state.

The road near Starkville is unpaved for more than 4 miles and connects Highway 25 and Highway 12.

Supervisors’ president Orlando Trainer says the road will be widened and paved and drainage will be installed.

Oh what a feeling: Toyota Mississippi gives cars to…