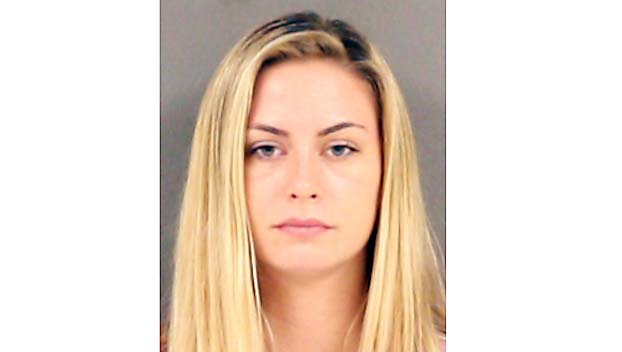 Jackson Police arrested a former college beauty queen Tuesday and have charged her with statutory rape.

The Hinds County Detention Center’s records listed Simmons as having a Waynesboro address.

An online records search shows a woman named Shelby Lynn Simmons, who is from Waynesboro, was previously a student at Hinds Community College where she was named most beautiful in an annual campus beauty contest.

No additional information regarding the case were immediately available.