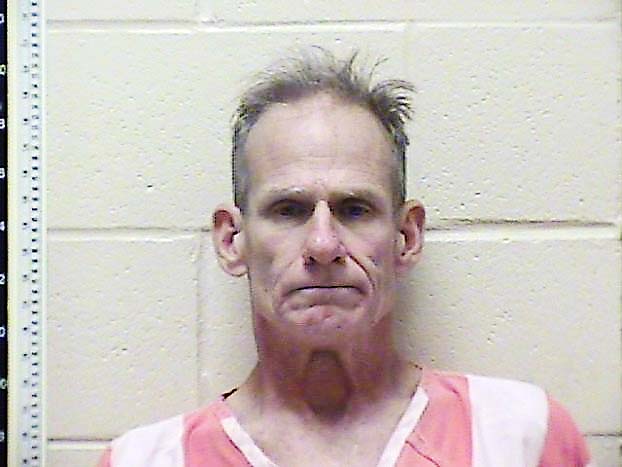 A Mississippi man has pleaded guilty to murdering his own brother.

Steven Eric Stuart was arrested for the murder of his brother back in 2017.

Steven Stuart was originally arrested for a warrant for murder, previous coverage states. Kittrell said the family of multiple siblings came to an agreement to allow Steven Stuart to plead to manslaughter to lessen the loss for the family.

The motive of the killing is not clear, but investigators have said they believed the brothers got into an argument that led to the killing.

Tuesday, Judge McDonald sentenced Steven Stuart to 20 years in the custody of the Mississippi Department of Corrections, the maximum sentence for a conviction of manslaughter, Kittrell said. Had Steven faced the charge of first-degree murder, the maximum sentence could have been life. Steven Stuart could be eligible for parole after serving 10 years, but that does not mean it will be granted, Kittrell said.

“I think it was an equitable sentence,” Kittrell said.

He killed her son while driving drunk; she begged…