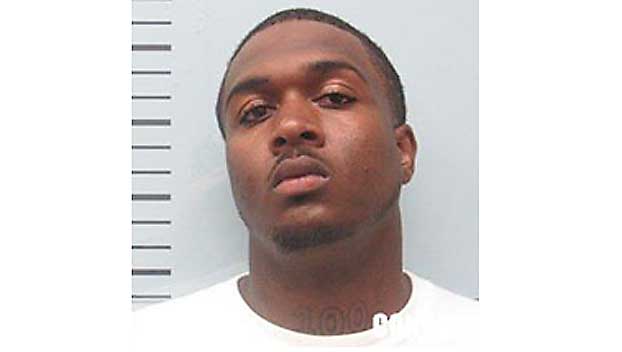 An Oxford man turned himself in hours after robbing a Highway 6 convenience store last Saturday.

Officers responded to the store after a report of an armed robbery and investigators learned that Jameron Conway, 27, committed the robbery.

A warrant was issued for Conway’s arrest, but he turned himself in two hours after committing the crime after being contacted by OPD via phone.

Conway was transported to the Lafayette County Detention Center and given a bond of $75,000 by a Justice Court Judge.