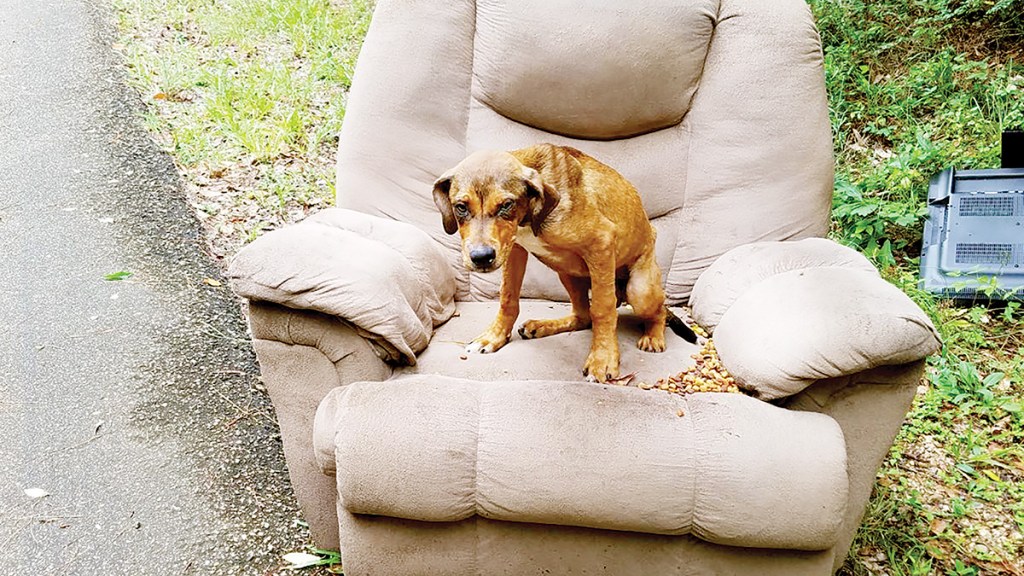 Furniture manufacturer La-Z-Boy announced it plans to donate pet beds to the Brookhaven Animal Rescue League in honor of the organization’s most recent celebrity – La-Z-Boy Gatson.

The rescued puppy got the name after he was found abandoned along a road in Lincoln County. He was sitting in a discarded reclining chair, thus his new name.

“He’s been in the news recently and has completely made his way into our hearts,” the La-Z-Boy company wrote in a social media post. “We have been so moved by the work of Brookhaven Animal Rescue League who rescued La-Z-Boy Gatson, that we decided to make a donation to the rescue and send some of our La-Z-Boy pet beds so other pets at the shelter can live in comfort until they find their furever homes.”

And although they cannot talk the abandoned animals of Mississippi say “thanks” to the Brookhaven Animal Rescue League, to Gatson and to the La-Z-Boy company

School children in trouble may have to give back…