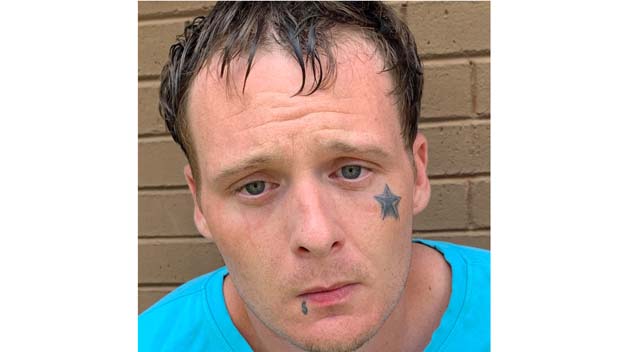 Authorities captured an escaped state inmate Friday afternoon, approximately 24 hours after the man walked off a job site in the Mississippi Delta.

Mississippi Department of Corrections officials reported Walter Lee Lewis, 31, missing after he walked off a work site in Clarkdsdale.

Lewis was a trusty, an inmate who is given more freedom due to a low perceived risk.

MDOC officials report Lewis was arrested in the town of Fulton without incident. Exactly how he managed to travel the more than 130 miles between the two cities has not been released.

Young mom stabbed as she fought off kidnapper to…