Governor: Mississippi to infinity and beyond with new space force initiative 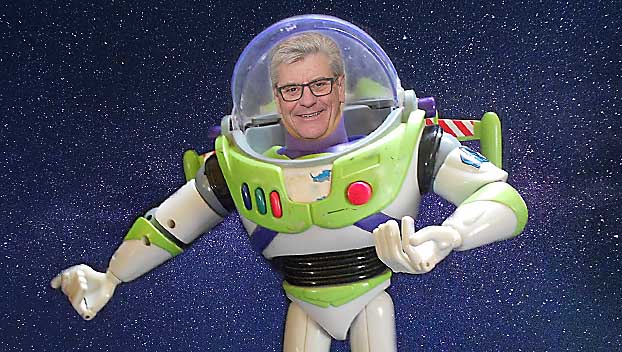 The leader of the economic development effort will be Patrick Scheuermann, former head of Stennis Space Center and Marshall Space Flight Center.

A news release from the governor’s office says the directorate lines up with President Donald Trump’s Space Force Initiative, and will create and use space technology for defense and for disaster response.

Man arrested for leaping into casino’s money cage and…