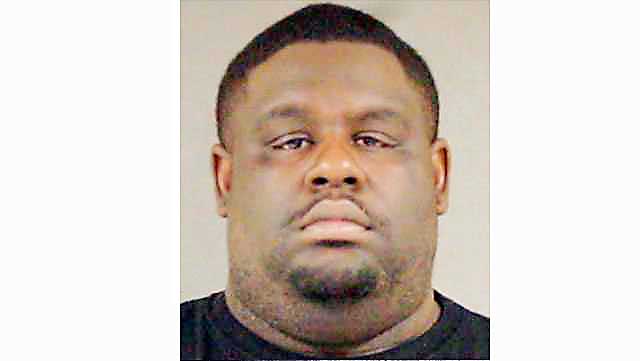 Just days after a two-day spree of fights led to the injury of 7 inmates, a detention center officer has been charged with giving inmates keys that may have led to the violence and could have led to escape.

Officer Brandon Standifer was arrested Monday and charged with aiding escape at the Hinds County Detention Center in Raymond.

Hinds County Sheriff Victor Mason told Jackson-area media that Standifer provided keys to inmates which gave them access to cells in which inmates were housed.

Mason said the keys could have allowed dozens of inmates to escape, though none did.

It was unclear if Standifer was working alone or if he’d provided keys to inmates in the past.

Governor: Mississippi to infinity and beyond with new space…