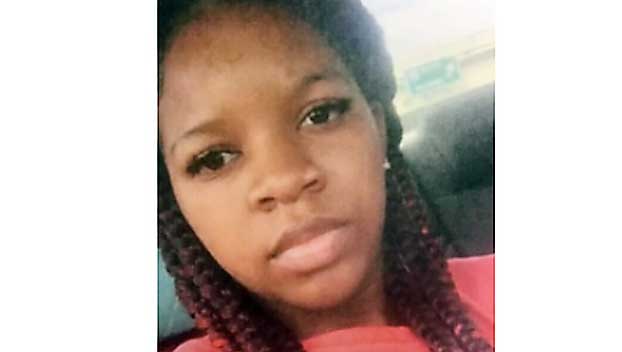 A 21-year-old Mississippi woman who was due to give birth this week has been found dead, days after her mother reported her missing.

He says Winston was last seen Thursday night driving a four-door Pontiac Grand Prix. Deputies later found the car with the keys in the ignition near Interstate 55. Her body was found several miles away.

The sheriff says deputies found Winston’s cellphone near the car, with the text messages erased. He says the Mississippi Bureau of Investigation is trying to recover the texts.

Winston’s mother, Yvetty Brown, told WLBT-TV the baby was due July 4. Brown says her daughter left home Thursday to show a sonogram to the baby’s father.