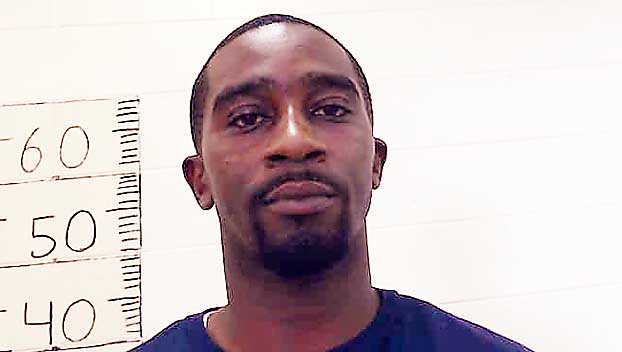 A Mississippi man is charged with two counts of murder after a pregnant woman was killed days before her baby was due.

Mississippi is one of 38 states with a fetal homicide law. March says Sample is charged with kidnapping, capital murder for the baby’s death and murder for Winston’s death. It wasn’t clear whether Sample has an attorney.

March says Winston’s family describes Sample as her boyfriend, and investigators believe Sample also was romantically involved with another woman.

March says people saw Winston and Sample together Thursday night, a week before the baby’s due date. March says tests will show how and when she was killed.