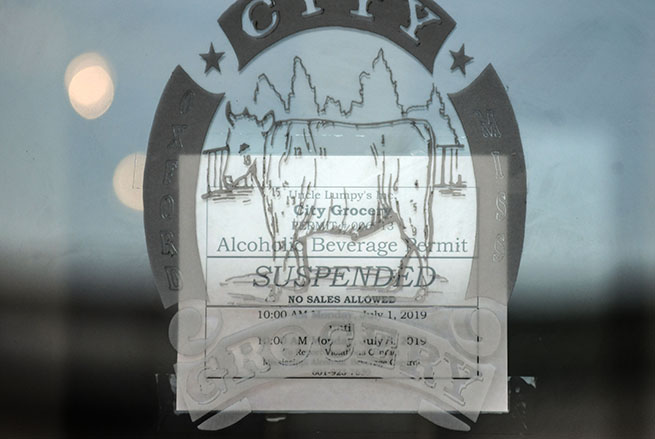 Two well-known establishments on the Oxford Square are unable to serve alcohol this week.

Bouré and City Grocery were hit with citations and had their alcohol permits suspended for one week after serving a drink to a minor.

Mississippi Alcohol Beverage Control informed both restaurants they had violated Section 67-1-81 of the state code, which reads “any person or other persons who shall sell, furnish, dispose of, give or cause to be sold, furnished, disposed of, or given, any alcoholic beverages to any person under the age of 21 years shall be guilty of a misdemeanor.”

According to information obtained through a public records request, the violations took place on March 29 when an ABC agent sent a 17-year-old minor into both establishments in an attempt to purchase alcohol. This was done after ABC had received complaints from local law enforcement that the restaurants were selling alcohol to minors.