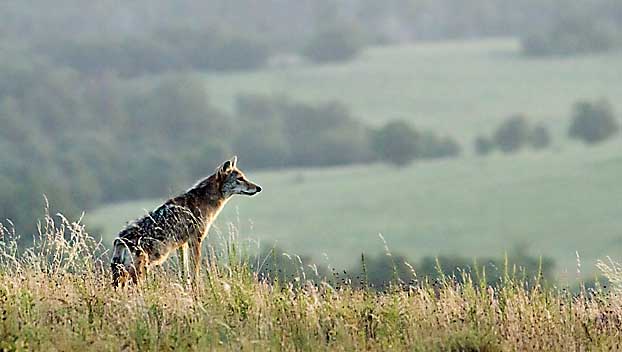 The Commercial Dispatch reports that Columbus officials have received complaints about pets being injured or disappearing, and people have seen coyotes roaming some neighborhoods.

Police Chief Fred Shelton says traps aren’t working because coyotes can escape and return. He says officials want to eradicate the coyotes before they hurt a human.

The concern prompted the city to unanimously approve a request by Mississippi’s wildlife agency to kill coyotes within the city limits.

The chief says urban sprawl is cutting into the coyotes’ natural habitat, and some residents have asked to kill coyotes themselves. He’s telling residents it’s OK if they see workers in state game uniforms and hear gunshots within the city.