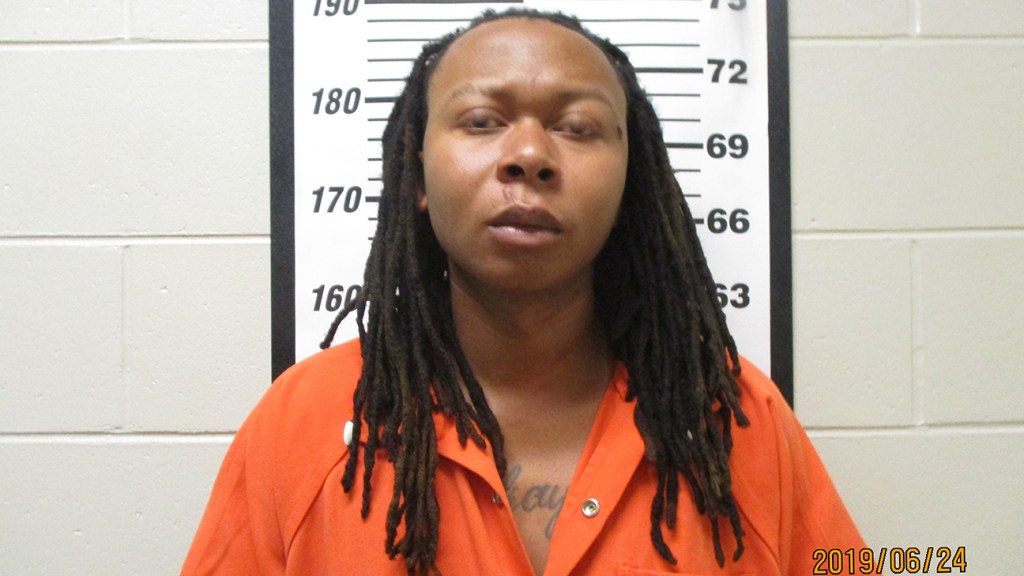 A Brookhaven judge Tuesday set bond at $2 million for a Wesson man charged with murder in the shooting death of a 7-year-old boy.

At the preliminary hearing for John Weathersby held in city court, Judge Brad Boerner said he considers the 24-year-old defendant a flight risk since he had to be taken into custody by U.S. marshals in Copiah County June 21 rather than turning himself in to officials, who had been in communication with his mother at the time.

Weathersby, wearing an armored vest over his orange jail shirt and pants, sat beside his attorney, Brandon Dorsey of Jackson, in the city courtroom inside the Lincoln County Justice Court building. Weathersby’s parents sat two rows behind him.

Capt. Clint Earls, the supervising investigator with the Brookhaven Police Department, testified during Weathersby’s hearing that the defendant admitted to police after being read his Miranda rights that he was responsible for shooting into the house on 2457 Grant Road June 12, not knowing Quantavious Allen Jr. was inside.

Police Chief Kenneth Collins said last month it appeared Weathersby had a grudge against Quantavious Allen Sr., who’d just gotten home from work with his job in the public works department for the city.

The boy was struck while playing a video game in the living room. His 5-year-old sister was playing nearby and his father was in a bedroom watching television. Allen died at University of Mississippi Medical Center hours later.

“The child did not realize he was hit until after the firing was complete,” Earls said he learned through interviews with witnesses. “I do not believe the defendant, in the street, knew at that time that there was a child in the house.”

Earls spoke with Weathersby at the Brookhaven Police Department after U.S. marshals brought him in and asked for a statement rather than answers to questions.

“I sat back and I told him, John, the best thing that I can do not being there and knowing what happened is just to let you tell me what happened,” he said. “Mr. Weathersby said he typically rides around for piece of mind. He explained to me that he made two laps around the block. On the first pass he noticed that no car was home. On the second pass he said he stopped and fired a weapon. He explained to me what he did with the weapon after he fired the weapon up to the point to where he was captured.”

Earls said multiple 7.62 mm caliber shell casings that appeared to be fired from either an AK-47, a Soviet assault rifle, or an SKS, a gas-operated, semi-automatic rifle have been sent to the Mississippi Crime Lab along with the weapon, the projectile removed from the child’s body and multiple fragments recovered at the scene.

Earls said investigators found multiple bullet holes in front of the house on Grant Road and a few to the windows.

“This is a high-powered round that comes from either a shoulder-fired weapon or either a hip-fired weapon because it is a rifle round. Brick walls did little to nothing to stop it,” he said.

Dorsey requested a lesser bond for his client.

“No disrespect to the court, but a $2 million bond, in many respects, is not setting a bond at all,” he said.

Boerner said he has considered lower bond, but felt $2 million was adequate based on Weathersby’s risk of flight and his past criminal record. Records show Weathersby was charged with possession of a controlled substance by BPD in June 2018; with discharge of firearm in city limits and misdemeanor possession of a controlled substance in 2017; and with disorderly conduct/breach of peace, resisting arrest, speeding and reckless driving in 2014.

If Weathersby is released on bond, Boerner ordered the defendant to wear an ankle monitoring devise and be responsible for the cost of it.

At the hearing, Boerner found probable cause to uphold the charge of murder for Weathersby, who Earls testified was engaged in a felony by shooting into the dwelling when Allen was killed.

Earls is waiting for the crime lab to complete its reports, at which time the case will be turned over to a grand jury. The Lincoln County grand jury meets four times a year.

Weathersby is being held in the Copiah County Jail.