A short-lived Bonnie and Clyde story: Couple arrested after string of armed robberies across two states 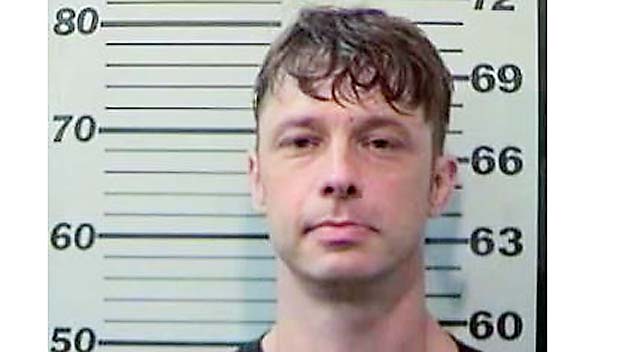 A couple accused of committing a string of armed robberies along the Mississippi Gulf Coast and in the Mobile, Alabama, has been arrested.

Law enforcement agencies from both states coordinated their efforts to locate and arrest Kelly Wayne Akins, 39, of Houston, Texas, and Katrina Johnson, 32, of Grand Bay, Alabama.

The two are accused of working together to commit armed robberies at:

Lucedale police located the suspected vehicle on Monday and identified Johnson as the driver.

She was arrested and charged with accessory to robbery for the Lucedale crime.