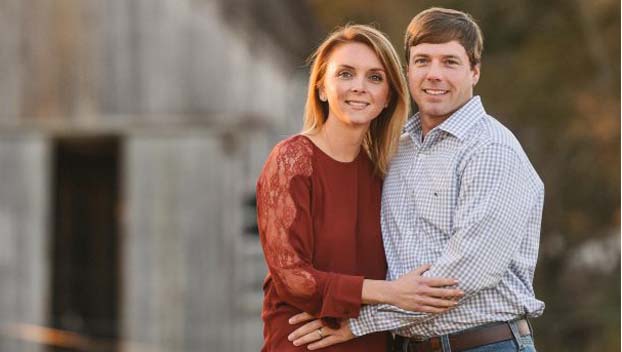 A Republican candidate for Mississippi governor says he would not let a woman journalist follow him alone while campaigning unless she was accompanied by a male colleague.

Larrison Campbell with the online publication Mississippi Today wrote that she requested to “shadow” Robert Foster to report about his campaign before the Aug. 6 primary, and his campaign director told her Foster wouldn’t ride in a vehicle alone with her because people could insinuate Foster and Campbell are having an affair.

Foster said Wednesday that he won’t be alone with any woman other than his wife, even while working or campaigning, because of the possible public perception that he was doing something to hurt his marriage. He said being alone with a man is no problem.

Foster told The Associated Press he has hired women to work for the agricultural tourism business that he and his wife run in northern Mississippi, and that he would hire women staffers if he is elected governor. He said, however: “It’s unprofessional to be alone with a woman who’s not my wife.”

“My editor and I agreed the request was sexist and an unnecessary use of resources,” Campbell wrote.

Foster, in response to a question from AP, said he could not ensure that one of his own male campaign staffers would always be with him if Campbell or another woman journalist were to ride along with him to ask questions for reporting.

All eyes on Gulf as formation of Hurricane Barry…