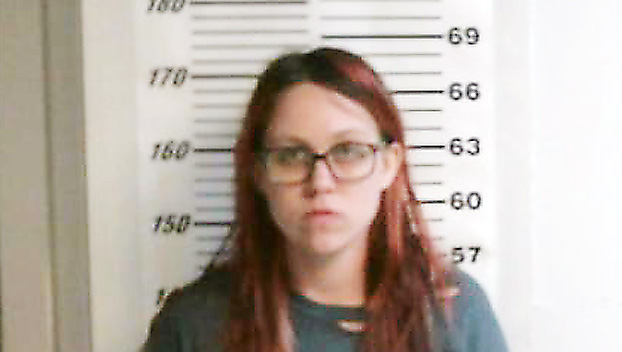 A Slidell, La. woman who tried to rob a convenience store in Picayune was captured by the clerk she tried to rob.

Picayune Police Department Assistant Chief Dustin Moeller said officers were called to 101 S. Beech Street, a store locally known as the Road Runner, at about 1 p.m. on June 19 in reference to an armed robbery.

Officers arrived to find the victim was holding the suspect on the ground until they arrived. Moeller said that the responding officers were told that a few minutes before they were called to the business, a woman later identified as 26-year-old Desirae Starr Abbott of 1109 Clairise Court, Slidell, entered the store with her hand in her purse before telling the clerk behind the counter she had a gun in her purse and demanded money along with the clerk’s car keys.

Instead of complying with Abbott’s demands, the clerk grabbed the suspect’s purse to prevent her from pulling a weapon from it. Moeller said that at that point an altercation ensued that ended up outside the business.

Fearing the suspect would run, the clerk took Abbott to the ground and held her there until officers arrived. Moeller said Abbott was arrested for armed robbery. A search of Abbott’s person and belongings did not find a gun.

Moeller said no one was injured during the incident.