The Alabama Department of Public Health says more than 180,000 gallons of sewage spilled in Baldwin County, located across Mobile Bay from the city of Mobile.

An estimated 125,000 gallons went into D’Olive Creek in Daphne. The state says spills also are being reported in Fairhope and Bay Minette.

The Mobile Area Water and Sewer System says about 80,680 gallons (305,000 liters) of sewage went into three creeks in the city.

The state is telling coastal residents to stay out of the waterways. It also says that any seafood caught in the area should be cooked thoroughly before consumption. 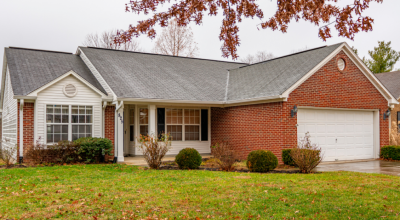 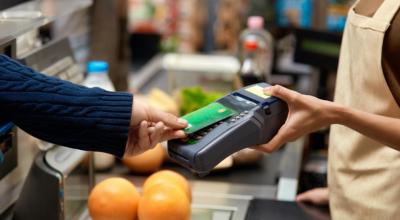 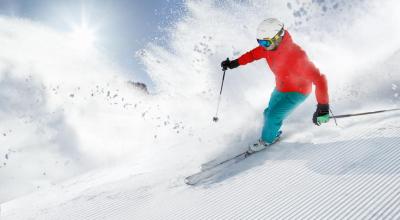 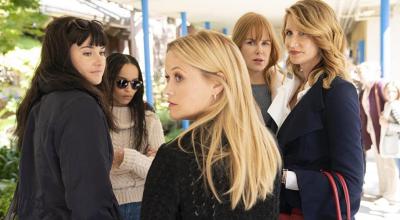