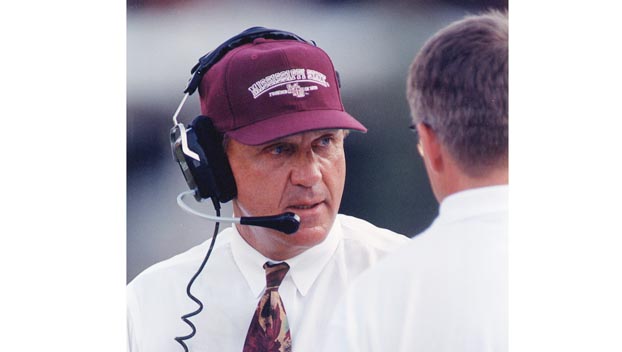 Sixteen years after he was hammered with allegations he broke NCAA rules, former Mississippi State football coach Jackie Sherrill will have his case against the NCAA heard in court this week.

Sherrill, 75, aims to clear his name from what he dubs as a “malice” laced attack against his character stemming from the public disclosure in 2003 by the NCAA that Sherrill was under investigation for violating recruiting rules and other unethical conduct.

Allegations against Sherrill were eventually dropped, but he contends the publicity surrounding them left him tarnished and his career damaged. Sherrill resigned from his position at MSU and

His court case has lingered on for years and was eventually moved to Madison County at the request of the NCAA.