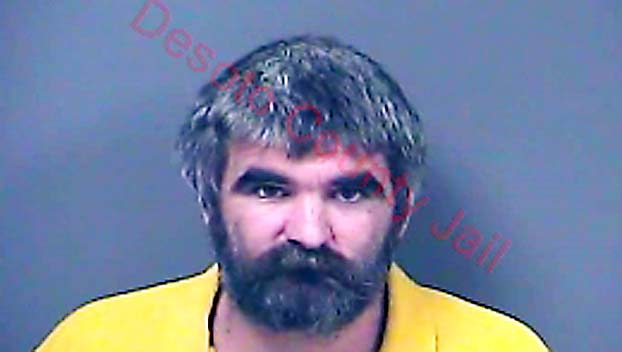 A Mississippi man is charged with murder after police found a decomposing body buried in a shallow grave behind the suspect’s house.

Michael Guidry of Southaven was initially arrested on Monday, July 9, and charged with credit card theft. It is unclear whether the credit card charges are connected to the murder.

Although police reportedly have not identified the victim they said the person may have been living in the home with Guidry. Investigators have said the victim could be an Arkansas man who has been missing for approximately two months.