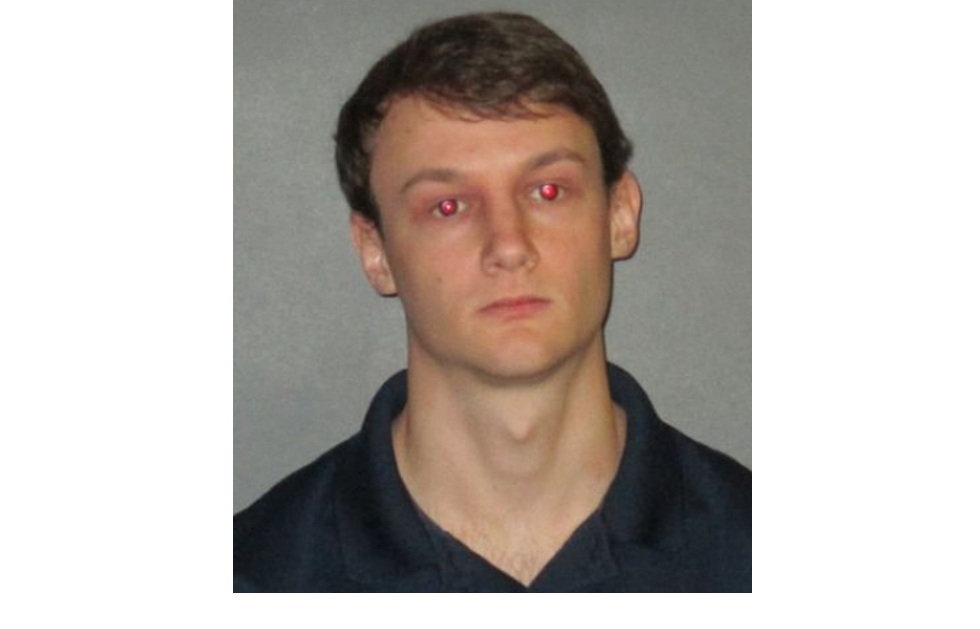 A Louisiana jury has convicted a former Louisiana State University student of negligent homicide in a fraternity pledge’s drinking death during a hazing nearly two years ago.

The Advocate reports the six jurors took less than an hour Wednesday to convict 21-year-old Matthew Naquin in the death of 18-year-old Max Gruver.

Naquin, of Fair Oaks Ranch, Texas, faces a sentence ranging from probation up to five years in prison. Sentencing is scheduled for Oct. 16.

New outlets earlier quoted a toxicologist as testifying that Gruver, of Roswell, Georgia, was a “dead man walking” after chugging liquor during a Phi Delta Theta hazing event. He had a blood-alcohol level of more than six times the legal driving limit when he died in 2017.

Supervisor candidate walks back statement after saying office is…