Search for abducted children ends in Louisiana; both children safe 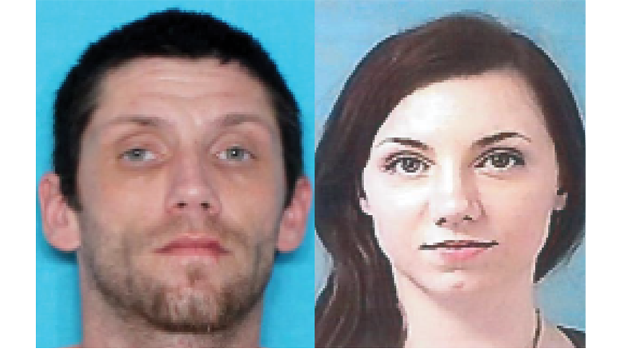 The search for a couple who took their children illegally from state custody in Arizona ended late Tuesday night in Louisiana.

Melissa Joy Gladden and Jerry Jay Kirkley, both 34, were taken into custody.

The couple’s 2-year-old and 5-month-old children were found safe, approximately 1,3000 miles away from where they were taken.