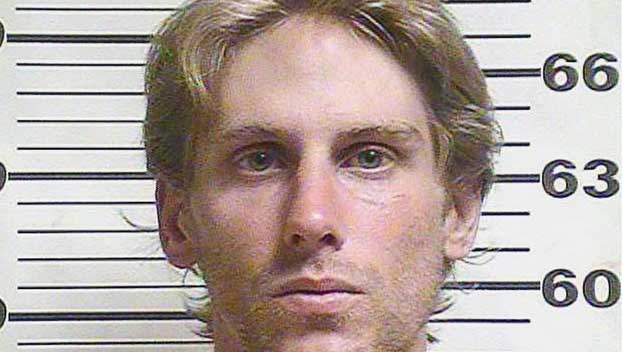 A Mississippi man has been sentenced to 30 years in prison for beating a homeless man to death with a lead pipe.

Authorities say Woodard was homeless at the time of the beating and attacked Spencer while the two were at a Gulfport homeless camp.

Authorities responded to a report of the beating and found Spencer suffering wounds including a collapsed lung and bleeding brain.

Woodard was initially arrested on a charge of aggravated assault that was upgraded to murder after Spencer’s death.

Spencer was killed just days after Woodard was charged with stabbing another homeless man. Prosecutors later dropped the charge, saying the victim couldn’t be found.