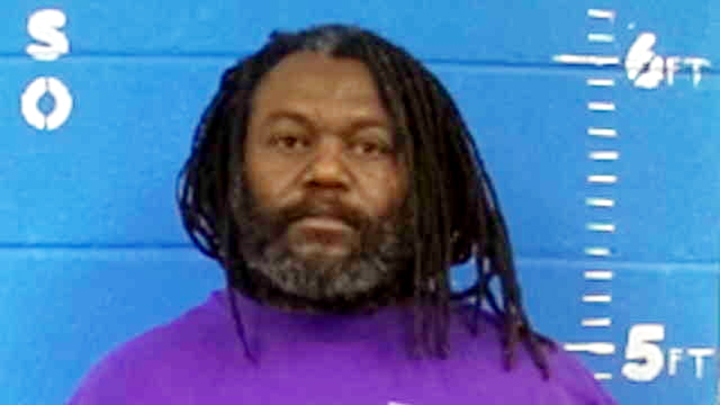 A Hazlehurst man is facing a long list of charges in Lincoln County after he allegedly led state troopers on a chase that hit speeds of 100 mph going the wrong way on I-55 that ended in a collision with one of the patrol vehicles.

Roderick Gilmore, 47, 136 John St., was arrested by Mississippi Highway Patrol Wednesday on charges of felony fleeing or eluding police in a motor vehicle, misdemeanor possession of marijuana, speeding 30-plus mph over limit, no motorcycle endorsement on driver license, expired driver license, no auto insurance, no tag/expired tag, resisting or obstructing arrest, improper passing, failure to use turn signal, reckless driving and driving on wrong side of road.

He crashed his motorcycle into the passenger side of a trooper’s vehicle. Gilmore attempted to flee on foot but was apprehended about 7:53 a.m., James said.

Gilmore was taken to King’s Daughters Medical Center with complaints of pain from the crash. He was released with no injuries and taken to the Lincoln County Jail, James said.