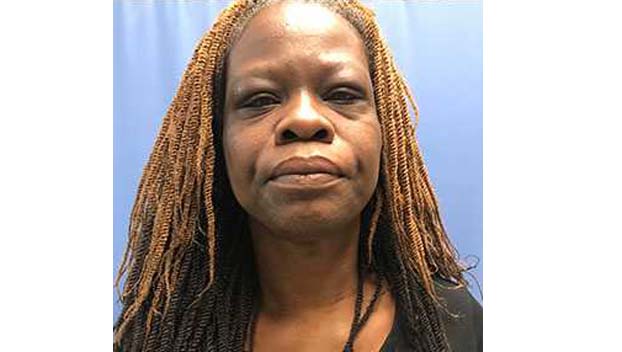 Police say a woman set her boyfriend on fire in the middle of an argument Sunday.

The woman is accused of dumping vodka on the man, then using a spray can and a cigarette lighter to ignite the man, Jackson area TV stations reported.

Yazoo City police arrested Sheila Battle and charged her with aggravated domestic violence. The victim was taken to the hospital was treated and released from the hospital with burns to his neck along with burned hair.