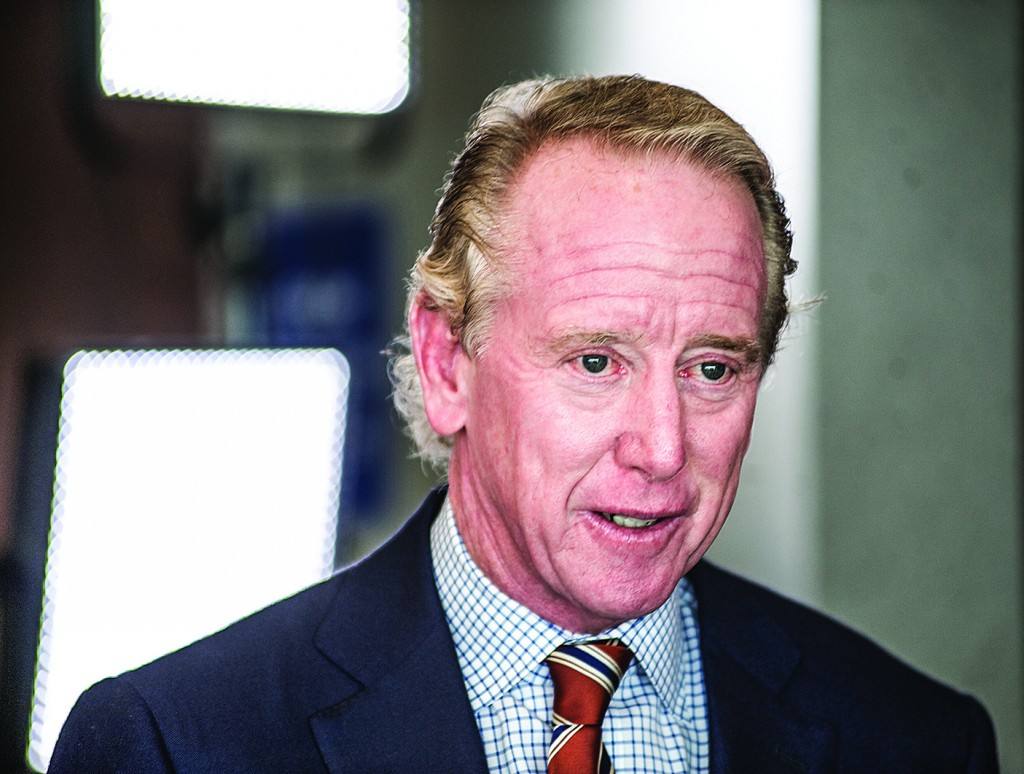 Walker began telling a story before pausing. He wasn’t sure if it were even true, so he had Manning elaborate.

Olivia Manning was pregnant with the couple’s third child. Cooper was seven and Peyton was five. The couple nearly gave them a little too much power over the naming rights of the sibling who would become Eli Manning.

“We asked the other two boys what we should name this new baby that was coming along,” Archie Manning said. “I think it was Cooper who said, ‘We should name him Herschel Walker Manning.’”

Clearly, Cooper didn’t get his way.

When the four Mannings convened last month in Thibodeaux, Louisiana, for their annual passing camp, there was another familiar Ole Miss face in attendance, who was not a Manning.

Ole Miss redshirt freshman quarterback Matt Corral was one of a handful of college quarterbacks in attendance for the Manning Passing Academy. Unfortunately, Corral got sick and had to leave early. It’s a shame for the Rebel quarterback, but the Mannings have still gotten to know him a good bit since he stepped foot on campus from California last year.

“Matt threw the stew out of the ball the first night we were there. He was really disappointed he got so sick because he wanted to compete with a lot of those guys,” Archie Manning said. “I got to know him a little bit on campus. I watched practice a couple of times last year so I got to know him a little bit… He’s a good talent and I’ll tell you what, he’s got a good coach. Rich Rodriguez has turned out a bunch of good quarterbacks. So Matt’s fortunate to have him.”

The Saturdays in the South panel did a little more than tell silly stories about naming rights to the third-born son. The three panelists dished a lot of stories about former games and current rivalries.

What game haunts Archie Manning the most? You can probably guess it – the 1969 loss to Alabama, 33-32, in Birmingham.

The game was the first major primetime game in college football history. It sure lived up to the hype. As Manning mentioned, 1969 wasn’t exactly the days of high-flying offenses. Regardless, Archie put up 504 total yards on the night on 33 of 52 passing. Manning had thrown over 400 yards and ran 104 more. Before that game, no one in college history had gone for 300 and 100 before.

But Alabama quarterback Scott Hunter went for 300 yards of his own in the win. Ole Miss finished the season 8-3, with a Sugar Bowl win over Arkansas.

Who Dat give up? Judge rules lawsuit against NFL…