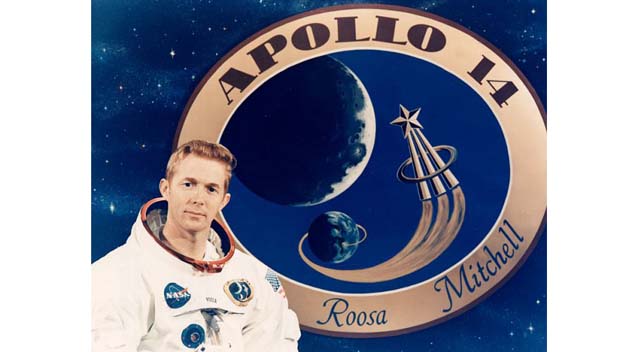 A Colorado native, Stuart Roosa was a pilot and test pilot before being chosen as one of 19 astronauts selected to become part of the Apollo program in 1966. He served as part of the astronaut support crew for Apollo 9 flight in

Roosa was the command module pilot of Apollo 14 in 1971, when he traveled to and orbited the moon.

During Apollo 14, Roosa remained in orbit as fellow crew members Alan Shepherd and Edgar Mitchell landed on the lunar surface. He logged more than 216 hours in space.

After retiring from NASA, he chose to live on the Mississippi Gulf Coast and served as president and owner of Gulf Coast Coors, Inc., in Gulfport, Mississippi. He died in 1994 of complications of pancreatitis.