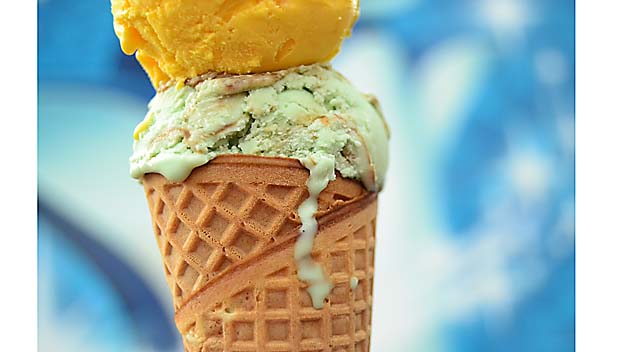 I scream, you scream, we all scream for … today. Today is National Ice Cream Day!

No, this is not one of those completely made up holidays created by someone aiming to get a laugh. It’s official.

Reagan asked the people of the United States to observe the events with “appropriate ceremonies and activities,” the International Dairy Foods Association (IDFA), reports.

In 2017, about 1.4 billion gallons of ice cream and related frozen desserts were produced in the United States. Ice cream is an $11 billion industry that supports 26,000 direct jobs and generates $1.6 billion in direct wages, according to IDFA’s Dairy Delivers®. The majority of U.S. ice cream and frozen dessert manufacturers have been in business for more than 50 years, and many are still family-owned businesses.

So enjoy the day today and consider joining in on the ice cream day fun.