Police officer under investigation after he suggested member of U.S. Congress should be shot

A Louisiana police officer posted a comment on his Facebook page calling U.S. Rep. Alexandria Ocasio-Cortez a “vile idiot” and suggesting that she be shot.

Gretna Police Chief Arthur Lawson said Friday that his officer’s post was “disturbing,” but he doesn’t believe it constitutes an actual threat.

The Times-Picayune/ The New Orleans Advocate reports Officer Charlie Rispoli wrote that Ocasio-Cortez “needs a round” and not “the kind she used to serve.” The post included a fake story with a fabricated quote to make it appear as if Ocasio-Cortez said “We pay soldiers too much.”

The chief says the post violated department policy. Internal affairs is investigating. Any disciplinary measures wouldn’t be made public. 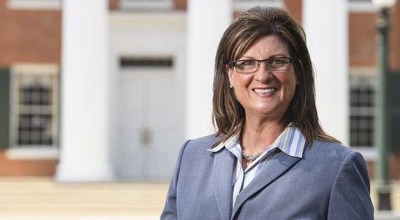