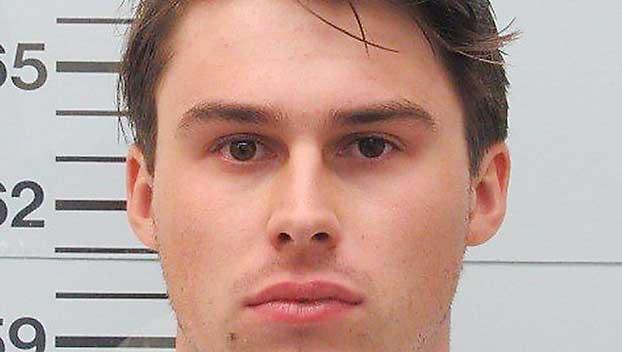 The father of the young man accused of killing an Ole Miss student told a Memphis TV station that his son did not commit the crime.

“I know my son is innocent. And I have reasons to believe that I can’t share anything now. But I would ask everybody to please give him the presumption of innocence until proven otherwise,” Dr. Daniel Theesfeld told a reporter for WMC-TV in Memphis. Theesfeld is a Texas physician.

Brandon Theesfeld was led into an Oxford courthouse Tuesday morning in handcuffs and leg chains for his first appearance before a judge. He has not had a bond set yet.

Kostial was found at 10:23 a.m. Saturday near the Buford Ridge area of Harmontown, approximately 30 miles from the Ole Miss campus. No further details have been released by the authorities regarding how Kostial died, though media reports from unnamed sources suggest she was shot multiple times.