Escaped prison inmate back in custody after recapture 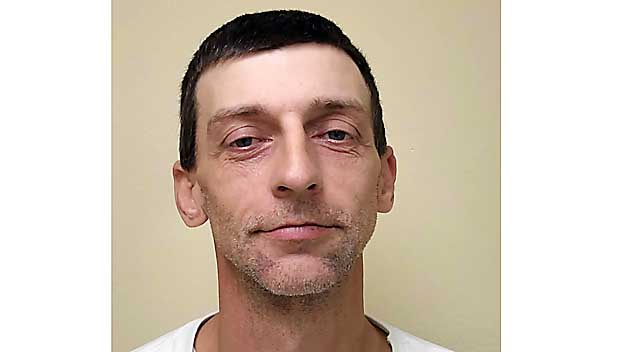 State prison officials say an inmate who disappeared from a work crew has been recaptured.

Alred, who was part of a work crew assigned to Greene County, went missing Tuesday afternoon near Richton in Perry County.

He’s an inmate at South Mississippi Correctional Institution in Leakesville. Alred is serving a nine-year sentence on convictions including burglary of an unoccupied dwelling in Panola County, embezzlement in Tate County and residential burglary in Tallahatchie County.

Alred faces an escape charge that could carry an additional five-year sentence.