Mississippi mother charged with manslaughter after her third child dies 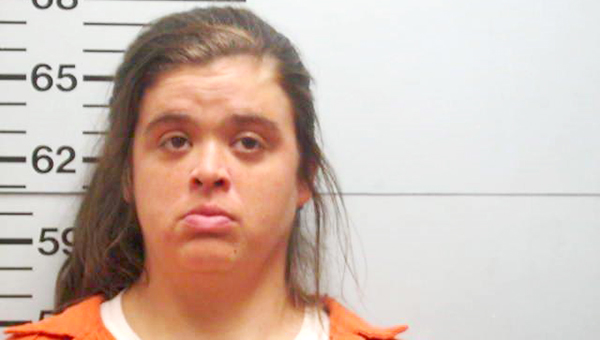 A Warren County woman is being held in the Warren County Jail in lieu of $250,000 bond charged with culpable negligence manslaughter in the death of her infant daughter, Sheriff Martin Pace said.

Brandi Christine Reynolds was arrested Tuesday after an investigation that began July 19 when the sheriff’s office was notified about an infant death at Reynolds’ home.

Investigators arrived at her home in the Oak Ridge community to find her 54-day-old infant daughter dead in the mother’s bed.

“Allowing an infant child to sleep with adults in the same bed could result in an adult inadvertently rolling onto the infant, resulting in the death or seriously injuring the child,” Pace said.

He said the child who died in Warren County was the twin sister of an infant boy who died June 19 in Newton County under similar circumstances.

Another infant child of Reynolds’ died under similar circumstances in Newton County in 2016.

He said the investigation into the case is continuing and Warren County investigators are working with the Mississippi Department of Child Protective Services, the Warren County Youth Court and the Newton County Sheriff’s Office.

Pace said the case will be presented to the August term of the Warren County grand jury.