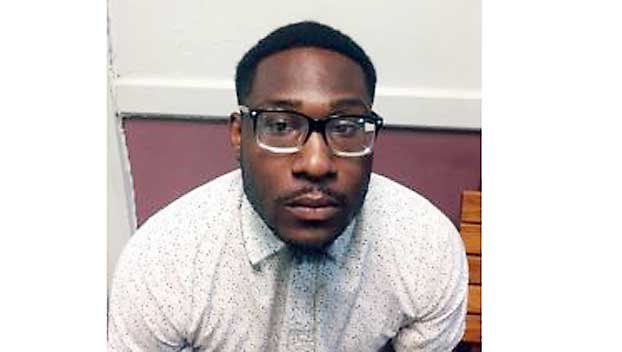 A former worker of East Mississippi State hospital will spend four years in prison after admitting he fondled a patient against his will, Attorney General Jim Hood announced Wednesday.

Kenneth Tanksley, 28, of Meridian, was sentenced Tuesday in Lauderdale County Circuit Court for one felony count of fondling of a vulnerable person by an employee of a health care facility.

Judge Charles Wright sentenced Tanksley to 10 years in the Mississippi Department of Corrections, with six suspended and four to serve, in addition to five years post-release supervision. Judge Wright ordered Tanksley to pay a $1,000 fine and $250 to the Crime Victims Compensation Fund.

“This defendant was sexually abusing his victim then offering him candy hoping the victim would not tell, but thankfully the candy didn’t keep the victim quiet,” General Hood said. “I would like to thank Judge Wright for his dedication of putting those who sexually abuse our most vulnerable behind bars.

“We also appreciate the facility’s cooperation throughout the investigation and prosecution. The people who are served by this hospital and others have the right to feel safe, and our office will make sure anyone who is sick enough to take advantage of them will be prosecuted.”

This case was investigated by Trey Rogers with the AG’s Medicaid Fraud Control Unit and was prosecuted by Special Assistant Attorney General Kathy Parker.

Escaped prison inmate back in custody after recapture