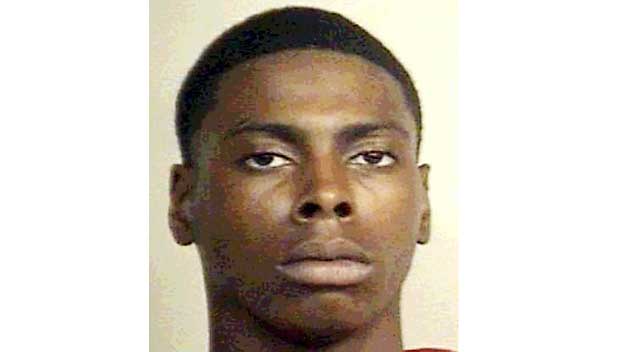 A man has been arrested and charged with gunning down a 63-year-old man in a carport in Jackson. Police believe the altercation likely started in the process of a robbery.

Jackson police report the arrest of 25-year-old Avery Washington. He’s been charged with capital murder in the shooting death of Earl Lee Clark, who was shot on July 18.

Clark was found lying in his carport when police responded to the report of shots fired. Clark was pronounced dead at the scene.

Police investigators said the victim fired back at the suspect, injuring him and sending him to the hospital.