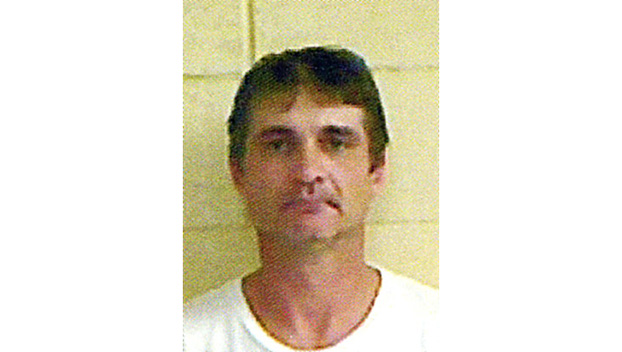 Michael Bumgarner had been charged with crimes dating as far back as 2004 and was convicted on one of those charges this week. Bumgarner lives near Natchez, Mississippi, in Adams County.

Assistant District Attorney Joey Boothe said he believes it was the victim’s testimony as well as that of another person who testified as a witness to the attack that ultimately led to Bumgarner’s conviction for sexual battery.

Boothe said a third victim also reported sexual crimes involving Bumgarner and was 14 or 15 at the time.

The single charge by itself is punishable by up to 10 years in prison without the benefit of parole, Boothe said, while other charges have not been prosecuted yet.

Sexual battery of a child younger than 13 is punishable by anywhere from 25 to 99 years in prison while at least 25 years of the sentence should be served without the benefit of parole, probation or suspension of sentence.

“Our expectation is that we will pursue those charges as well,” Boothe said. “There is a special provision in Louisiana law, Louisiana Code of Evidence Article 412.2 … that allows evidence of other acts by the defendant to be admissible when certain conditions or met. Those conditions: if the defendant is charged with sexual assault or a sex crime against a minor and if the other act or crime is also a sexual assault or shows a lustful predisposition toward children.

“When we have a pattern of this kind of behavior, you can produce evidence to show that pattern. Now that he has been convicted, this conviction will be allowed in a new trial under the same provision.”

Though the prosecution hasn’t reached a decision on the remaining charges, Boothe said Bumgarner would most likely be tried for sexual battery on both counts.

Sentencing for Bumgarner is scheduled for Aug. 14, at 1 p.m., Boothe said.