He refused to pay child support for 10 years. Now a judge is making him pay. 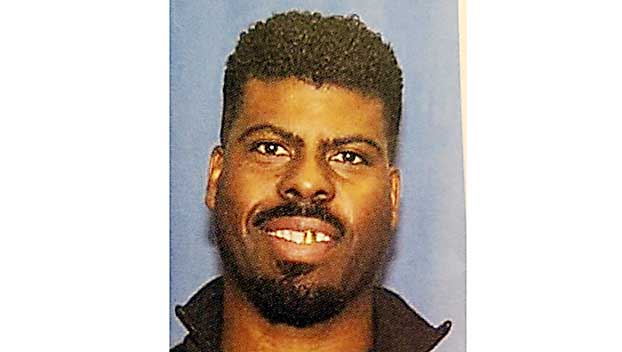 Mark Anderson, of Vicksburg, must repay $51,404 for over 10 years’ worth of missed child support payments, Attorney General Jim Hood announced.

Anderson, 46, pleaded guilty Monday to one felony count of non-support of a child. Warren County Circuit Court Judge Toni Walker Terrett sentenced Anderson to five years in the custody of the Mississippi Department of Corrections with five years suspended on post-release supervision.

“Taking care of your children is not an option and when a parent fails to uphold their monetary responsibility to their children in Mississippi, we will hold them accountable,” General Hood said. “Thank you to Judge Terrett for making this man pay what he owes his child.”

Three men charged with murdering woman during robbery in…