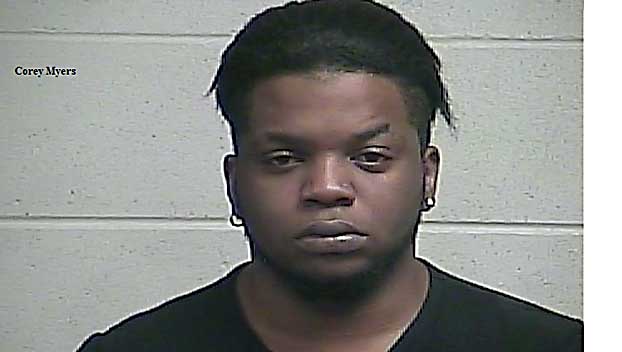 Mississippi law enforcement agencies announced a major human trafficking and prostitution ring was busted last week resulting in 23 arrests including prostitution, procuring the services of a prostitute, drug possession, and enticing a child for sexual purposes.

The operation, led by the Clinton, Mississippi, Police Department, working in conjunction with the Hinds County Sheriff’s Office was conducted from July 22 to 28.

The Clinton Police Department did not identify any patterns or activity to suggest that human traffickers are operating extensively in Clinton, but the city’s location on Interstate 20 means it is located on a major thoroughfare for illicit activity.

All suspects were identified online as they attempted to solicit prostitution related activity, Clinton police reported. These online interactions resulted in the arrested persons traveling into Clinton to conduct their illegal activities, therefore, resulting in an arrest.

“Human trafficking isn’t just an international crime or something that only happens in other parts of the country: it could happen here in the metro area and especially along major Interstate corridors in Mississippi,” Clinton Police Chief Ford Hayman said in a written release. “Human trafficking is in most cases a hidden crime that operates in the dark. The more we can educate the public and raise awareness to its existence the more quickly we can identify victims and perpetrators.”

Clinton Police said they are withholding the names of suspects and victims in an effort to assist the victims of human trafficking be rescued from their situations. One exception is the information regarding a 29-year-old male who was arrested for felony enticement of a child to meet for sexual purposes.

Arrests include individuals from the metro area as well as Oklahoma, Michigan, Florida, and Virginia.

Arrested and charged with Felony Enticement of a Child to meet for sexual purposes was Corey Myers, 29, of Apopka, Florida.