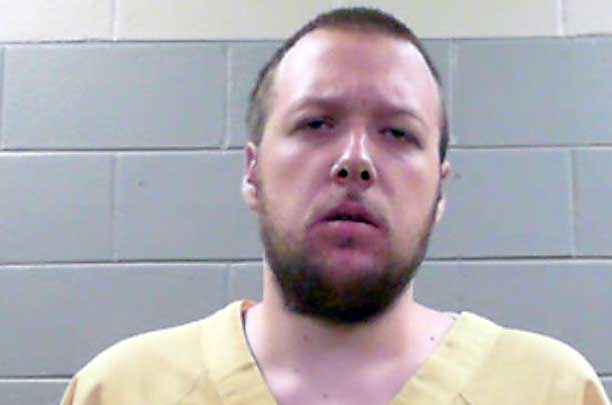 A Mississippi man was sentenced to two life sentences in prison for murdering his grandparents in what the district attorney dubbed as an “unthinkable crime.”

On June 23, 2015, neighbors found Robert and Peggy Faries dead in their residence in the Greenfield community of Rankin County.

Rankin County Deputies arrived on scene and found the elderly couple murdered. They were able to develop the victims’ grandson, Zachary Stanford, as a suspect in the murders.

During the traffic stop, officers discovered bloody clothing, a knife and a .22 caliber firearm with a homemade suppressor attached in the vehicle. Stanford was questioned by Rankin County deputies where he ultimately confessed.

“Stanford killed his own grandmother and grandfather in their home,” Bramlett said in a written news release. “This is an unthinkable crime and today he was held accountable for his actions.”