Police: 40-year-old man arrived at hotel to meet 14-year-old for sex, instead he met cops 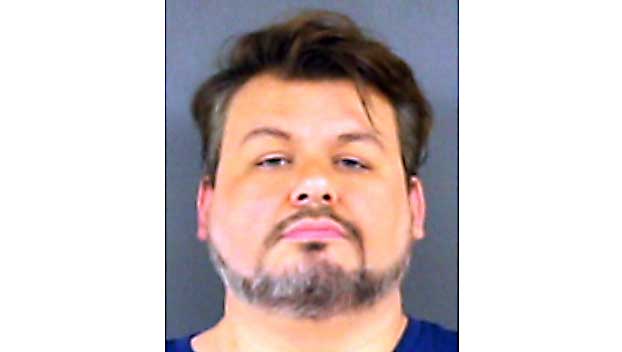 Police say a 40-year-old Ridgeland, Mississippi, man showed up at a Jackson hotel at approximately 9:30 p.m. Saturday night hoping to have a sexual encounter with someone he thought was a 14-year-old.

Instead, Steven Tutor was greeted by Hinds County Sheriff’s Office investigators who promptly arrested Tutor for sexual exploitation of a minor. He was being held at the Raymond Detention Center

Allegedly, Tutor had been having correspondence on social media with someone he thought was a 14-year-old, but instead it was a member of the sheriff’s office human trafficking task force.

“This is an example of why parents should monitor their child’s activities on electronic devices,” Maj. Pete Luke with the sheriff’s office said. “Social media has surpassed television as a primary source of entertainment in most households and particularly for this generation. Without proper supervision, a child can be targeted and preyed upon before a parent is aware.”