He bit his girlfriend in the face, attacked her grandparents, hitting one in head with hammer. Now he’s going to prison for 60 years. 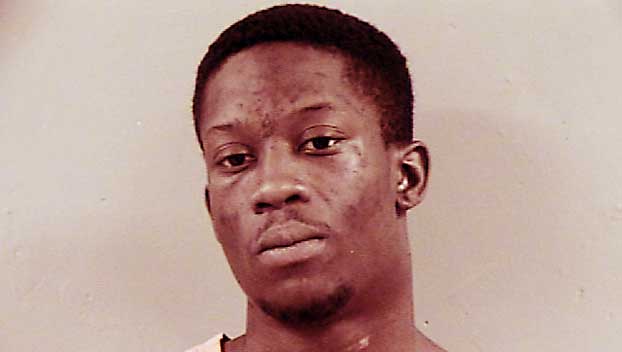 A Mississippi man will spend the next six decades in state prison for a crime spree he committed earlier this year.

On January 1, 2019, Olive had an argument with his then girlfriend, Terica Harris, resulting in him biting her in the face. He left the residence, in which she lived with her grandparents, but returned that same day with a shotgun and broke into the residence. Terica’s grandmother, Thelma Harris, was able to fight Olive off and knock him unconscious with her own shotgun. Olive ran away from the scene before officers could arrive.

Approximately two hours later, after officers had left the home, Olive returned to the house and kicked in the front door. Olive beat Robert Harris, Terica’s grandfather, in the head with a hammer and broke Thelma’s arm. He then stole Robert’s truck and left the home. Sheriff’s deputies arrived on scene and began their investigation. Olive was later apprehended by the US Marshals and found to be in possession of the hammer and shotgun believed to be used in the attacks.

The case was investigated by the Madison County Sheriff’s Department.

District Attorney Bramlett stated, “This is a case of domestic violence in which not only the young woman involved in the relationship with an abuser was harmed but also her elderly family members. The grandparents are the true heroes in this story as they both sustained severe injuries trying to protect their granddaughter from this violent man. We appreciate the hard work of both the Sheriff’s Department and the US Marshalls for helping bring this violent individual to justice.”