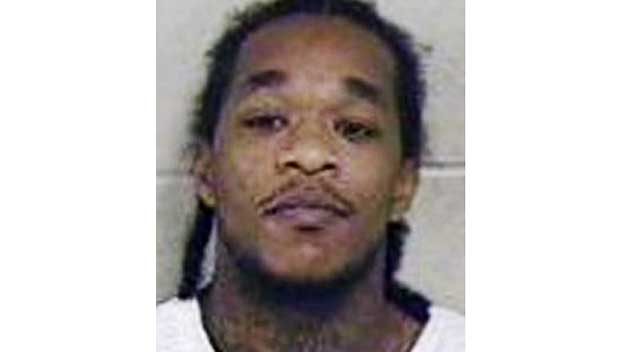 Federal prosecutors will seek the death penalty for two men charged in two Kansas City-area murders; one of the accused is from Mississippi.

The announcement comes after the U.S. Justice Department announced last week that it would resume executing federal death row inmates.

Both face several charges, including using a firearm to commit murder and murdering a potential witness.

The men are accused of killing Anthony Dwayne Johnson and Danny Lamont Dean in 2015 while trying to steal drugs they intended to sell.

Prosecutors also allege Burkhalter and Nesbitt planned to kill or threaten Johnson to stop him from testifying in court or talking to law enforcement.

A superseding indictment on Tuesday contained additional charges against the two men.