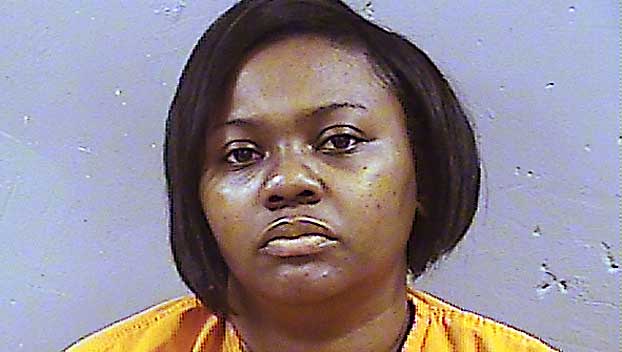 A Mississippi mother has been sentenced in what a district attorney calls “one of the most horrible cases of child abuse I have ever seen.”

News outlets report officials announced Thursday that 34-year-old Latasha Leonard was sentenced to 30 years in prison. A tip in 2017 led authorities to a Canton home where a 10-year-old boy was being abused and neglected.

Madison and Rankin County District Attorney John Bramlett says he was the size of a toddler when he was found. He was often forced to stay in a small space between a dresser and the wall at her residence for nearly 24 hours a day.

The young boy also had an untreated broken femur bone that had healed with no apparent medical intervention.

Additional investigation revealed that the child had never been enrolled in school and had not received any medical care or immunizations since he was 18 months old.

He was frequently tied up, beaten and denied food by Leonard. He was not allowed to go outside and play or eat dinner with the rest of the family. Leonard even attempted to deny his existence to law enforcement at the beginning of the investigation.

WLBT-TV reports the boy’s father, Anthony Holiday, pleaded guilty to condoning the abuse and was sentenced to five years in prison.