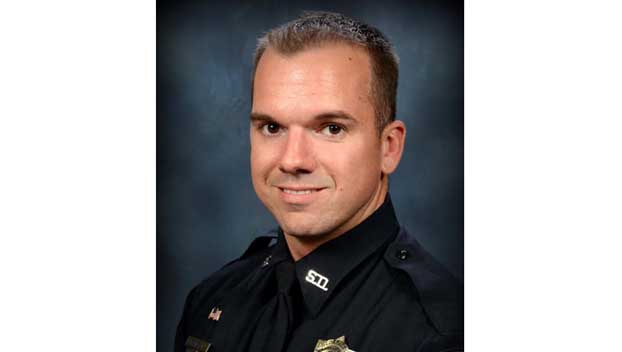 A Louisiana sheriff’s deputy was killed Sunday in a head-on collision on Interstate 10 in Harrison County , local media reported.

The accident happened near Menge Avenue at approximately 1:30 p.m.

Mississippi Highway Patrol troopers reported that a Toyota Camry driven by Ross Labrosse, 36, was traveling eastbound when he crossed the median and struck a westbound Chevrolet Silverado pickup.

Labrosse was pronounced dead at the scene. The driver of the pickup was identified as Jonathan Panks. He, along with three passengers, were transported to area hospitals.

Panks worked as a deputy at the St. Tammany Parish Sheriff’s Office. He was off-duty at the time, reportedly returning from a bachelor’s party in Florida.

The wedding website, The Knot, indicates Panks was to be married in November.

Pregnant woman killed for telling boyfriend she planned to…