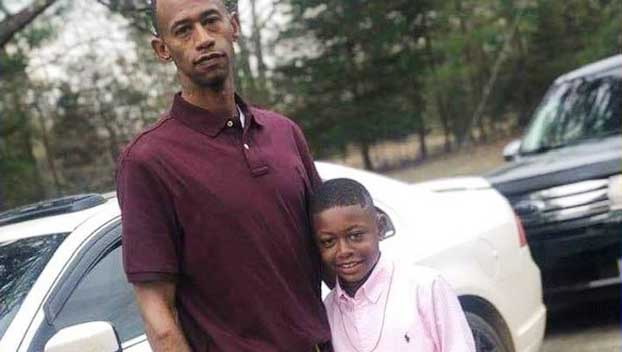 A Mississippi father and his 7-year-old son were laid to rest Saturday after the pair were killed in a tragic ATV accident late last month.

Sheriff’s investigators said Cletus Pannell, 41, and his son, Adian Pannell, were riding down a gravel road near Okolona in Chickasaw County on July 27, when the ATV apparently left the roadway and struck a tree.

Investigators report neither was wearing a helmet. The child was pronounced dead at the scene, his father died later that day at a Tupelo hospital.

Flags to be lowered in honor of dozens of…