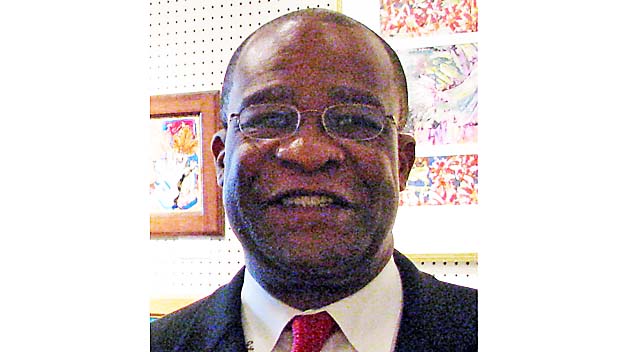 Former mayor of Hattiesburg Johnny DuPree has won the Democratic nomination for Mississippi secretary of state. The 65-year-old DuPree, who was the unsuccessful 2011 Democratic nominee for governor, beat first-time candidate Maryra Hodges Hunt of Lexington.

In the November general election, DuPree will face the winner of the Republican primary, either state Sen. Michael Watson of Hurley or southern district Public Service Commissioner Sam Britton of Laurel.

Current Secretary of State Delbert Hosemann, a Republican, is running for lieutenant governor.

DuPree says he wants to use the office to increase voter participation by creating a two-week long early voting period where people could cast ballots in person at their local courthouse.

On the Democratic side, DuPree wants to create a two-week-long early voting period for those casting ballots in person at their local courthouse. Now, Mississippians can only vote absentee if they state why they can’t vote on election day.

Jim Hood easily defeats Democratic opponents, will be on…