Mississippi teen fighting cancer finds strength in faith: ‘This is the road God’s given me’ 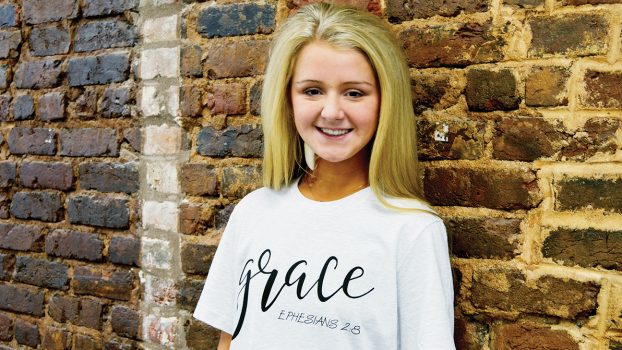 A Brookhaven, Mississippi, teen has found comfort in her faith amidst a difficult cancer diagnosis.

Madeline King, an upcoming junior at Brookhaven High School, is in a place she didn’t think she or her family would be in. A few weeks ago, she was diagnosed with thyroid cancer.

“This is the road God’s given me,” King said.

The 15-year-old will have surgery to remove both her thyroids and her lymph nodes Friday. The surgery is expected to take several hours, and King will stay in the ICU for some time before being released.

Because of those medical issues, King has frequented Blair E. Batson Children’s Hospital in Jackson for tests and check-ups. At one of those appointments, King picked up on something. She noticed parents sitting with their children usually ate snacks provided by the hospital.