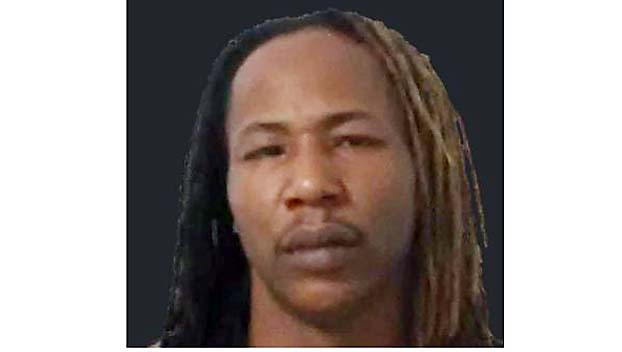 The FBI said Kennoris Lattrell Hughey, a known member of the Gangster Disciples street gang in Corinth, Mississippi, was in custody just hours after agents sought the public’s help in locating him.

“Kennoris Hughey is in custody! Thank your for the information!” the FBI tweeted Wednesday afternoon.

An arrest warrant was issued for Hughey on July 25, by the U.S. District Court for the Northern District of Mississippi after Hughey was charged with drug distribution conspiracy.

Hughey had been listed as “armed and dangerous” by the FBI and was on the agency’s most wanted list in the criminal enterprise investigations division.