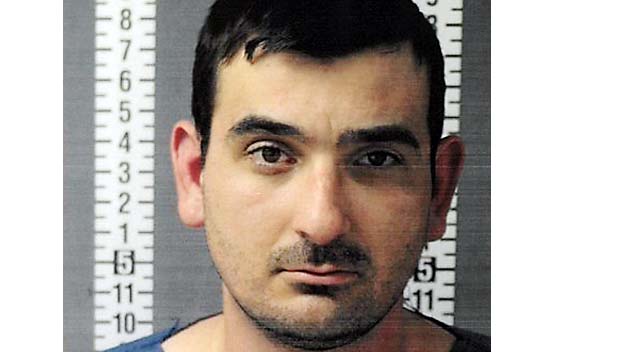 A Mississippi semi-truck driver faces up to 68 years in prison after pleading guilty to killing three people — including a toddler — while driving drunk in Pennsylvania.

Jack Satterfield III of McComb, Mississippi, pleaded guilty to three counts of homicide by vehicle after he caused a pile-up on Interstate 83 in Dauphin County, Pennsylvania, the Dauphin County District Attorney’s Office reported.

He faces a sentence of between 28 and a half and 68 years in prison.

Satterfield was driving his partially loaded truck on Oct. 12, 2018, when plowed into at least a dozen cars.

Investigators say he had been driving various alcoholic beverages before he got behind the wheel including three margaritas and several beers. Police said they also found an empty six-pack of beer in the truck and a bottle of Jagermeister liquor.

The truck’s in-cab video footage indicated Satterfield had been drinking several bottles as he drove from New Jersey into Pennsylvania.

When tested nearly three hours after the fatal wreck, Satterfield’s blood alcohol content test indicated a 0.152% BAC, well beyond the legal limit despite the time that had elapsed.