Louisiana police found $6,233, bag of meth tucked inside woman’s body. She told them drugs were not hers. 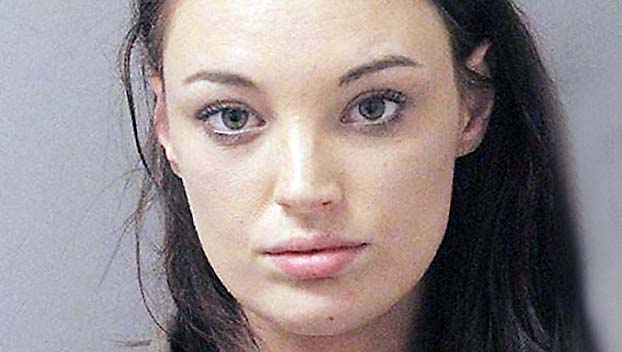 A Louisiana woman reportedly told police the methamphetamine they found tucked inside of her body was not hers.

The woman, Ashley Rolland, of West Monroe, Louisiana, was arrested after a man she was reportedly staying with called police and accused her of stealing $5,000 in case off his dresser while he was in the shower.

West Monroe Police reports show the woman admitted to stealing the money. When a female corrections officer searched Rolland, they found $6,233 in cash and a clear plastic bag containing approximately 1 gram of methamphetamine inside the suspect’s vagina.

Rolland denied being the owner of the drugs.

She was charged with felony theft and possession of a controlled substance.